Zamron my first big-ish indie game is finished! there are still a few tweaks here and there to do after I gather enough feedback from helpful first players, other than that it’s finished. 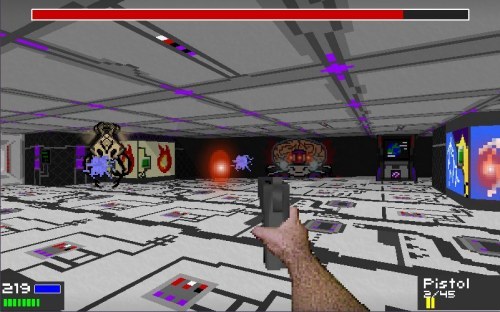 Zamron (though may suck :D) is very important for me because I wanted to prove to myself that I can make a complete reasonably sized game from scratch and finish it alone doing everything from concept, development, art, and even the little sounds and music I have in there. In the past my personal games were mostly either too small, too ambitious for a single developer, or just a remake of something.

Now the big question is: what to do next? .. since I’m free from University now, only imagination (and my iraqi passport) are the limits, it even crossed my mind that I stick to flash indie games but make smaller highly polished games to generate a good income, meanwhile I move to live in Sharm El-Sheik or Hurghada or something, take an apartment next to the sea and code wearing only shorts everyday on the beach :D It’s a dream? actually it’s very possible and I know of a few indie developers who chose to live and work like that, some even travel the world while they develop their games. That’s why the lifestyle of an independent game developer is so damn attractive, freedom! :) 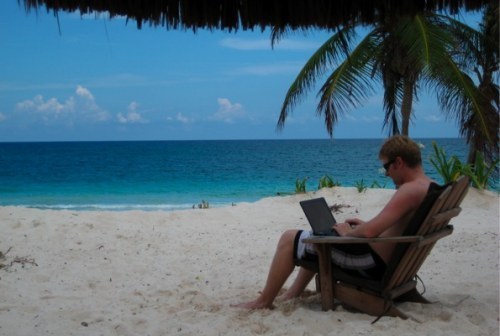 But wait, there are many not so great facts about staying in Egypt as an indie, besides the fact it’s unstable economically and politically these days.. the whole environment is hostile to indies: absolutely no community and no support, no access to online services like kickstarter or paypal (paypal just blocks my account and freezes what’s in it once I access it from Egypt), and because of my iraqi passport I can’t even leave Egypt to anywhere unless I have a “serious” visa (like the filthy rich man visa).. so I can’t travel to indie festivals/conferences/jams/gatherings even if I want to and can afford to, though truth be told I haven’t tried anything like that yet so I’m not sure of its impossibility.

So now I’m ruling out indie game development as a full time career at this stage, my best option is to get back to my roots of native development, good old C++.. review what I know, tie the loose ends, and learn as much new stuff as possible, and then apply for a job in the industry when I’m comfortable enough. I’m no noob in C++ or low level graphics, my collective experience is worth nearly 4 years distributed between studying realtime graphics via Direct3D, doing contract visualizations for education institutes, working on a few personal and community projects, writing a few articles, and eventually working for a few months on an XBOX360 title. 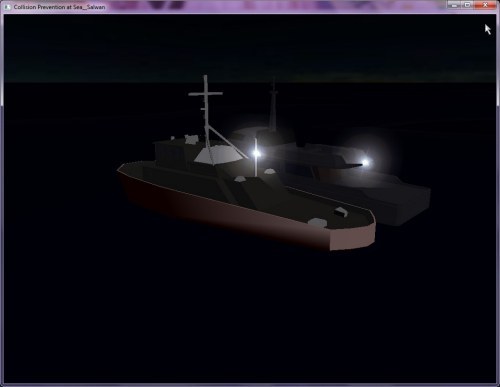 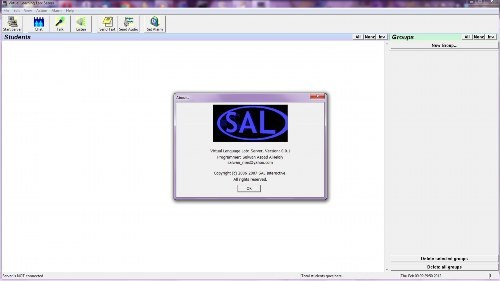 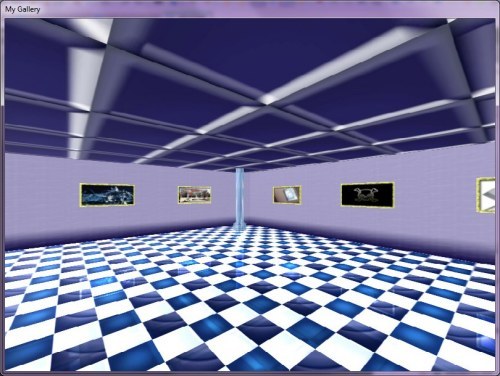 Ugly stuff mostly hehe… I just really regret not keeping a single screenshot from the XBOX360 game I worked on at Timeline Interactive, it was very prettyh.. 8D

So the decision is, no more indie games and no more Flash.. from now on and for at least a whole year I’m to strictly concentrate on C/C++ and my specialty of choice and the jobs I want to apply for (got a bunch already). And I have a promising interview this month with an awesome game studio anyway so it all just comes together nicely.. I’m SOOO INSPIRED and motivated it’s CRAZY! Expect my awesomeness to start showing up next month in the form of modern graphics demos as part of my 2012 portfolio ;)